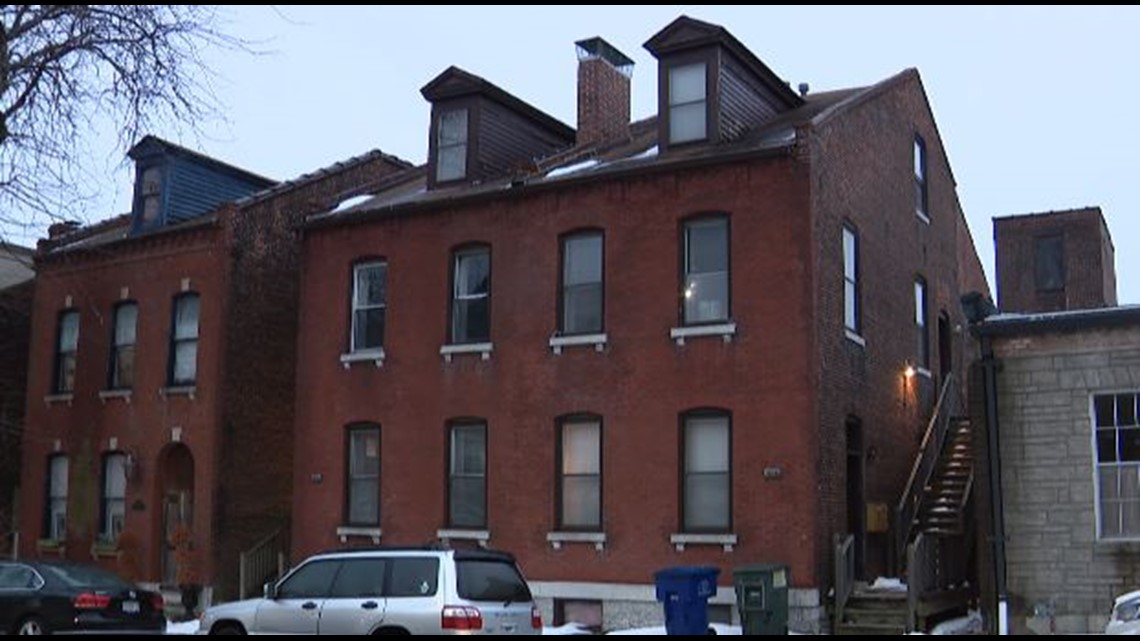 ST. LOUIS – A 75-year-old woman with medical problems and her husband with cancer say her landlord left her out in the cold for the past few weeks to support herself.

Ann McCullough has had a warm apartment in Soulard for 14 years to protect her from the worst of winter. In the past few weeks her house has been frozen due to a broken stove.

“It’s seven degrees outside I have an illness and my husband has cancer,” said McCullough.

In early February, she notified Select Leasing and Management, who maintains her property, that the oven wasn’t heating her house. This is a big problem as she recently had two brain surgeries that affected her health, especially in cold temperatures. She said the management was far from helpful.

“I’m the way you treat tenants,” McCullough said. “They take your dignity, they don’t care. They take your rent, but they won’t come to do the repairs.”

McCullough said after several visits to an HVAC company and service personnel that she was told it was her responsibility to change the oven filter. A manager from Select Leasing & Management told 5 On Your Side by phone earlier this week that the tenant had to change the stove filter. This manager also said that if temperatures are in single digits or colder than last week, some of the cold will get into the apartments.

Mrs. McCullough said it hadn’t been an issue for 14 years. This manager said his employees recorded the temperature of their home in the 1970s. McCullough said she had to use space heaters and the stove, a fire hazard, just to heat it to 60 degrees.

She said access to the basement where the stove is located is a big problem for her. Given her physical condition, it is difficult and dangerous for her to walk down an alley behind her building and climb into the basement to service the stove. She said even if she could get there physically, she doesn’t know what she is doing and fears that she would be responsible for damage.

“That basement was wet, full of water, everything was down there,” she said. “The police had to get homeless people out once.”

The situation has worsened this weekend. On Saturday she smelled gas from the vent. When Spire arrived to investigate the problem, it was found that the basement was flooded, forcing them to turn off the gas, McCullough said.

No stove, no gas, no hope and now money is dwindling. McCullough and her husband are in a hotel on their own. She said her husband had double ear infections and other health problems resulting from living in the cold apartment.

She said Select Leasing & Management has stopped communicating with her about her concerns.

The couple are trying to move out, but due to their health complications and the pandemic, it has been a major challenge.

5 On Your Side left a message with the manager of Select Leasing and Management on Sunday but has not yet received a response.